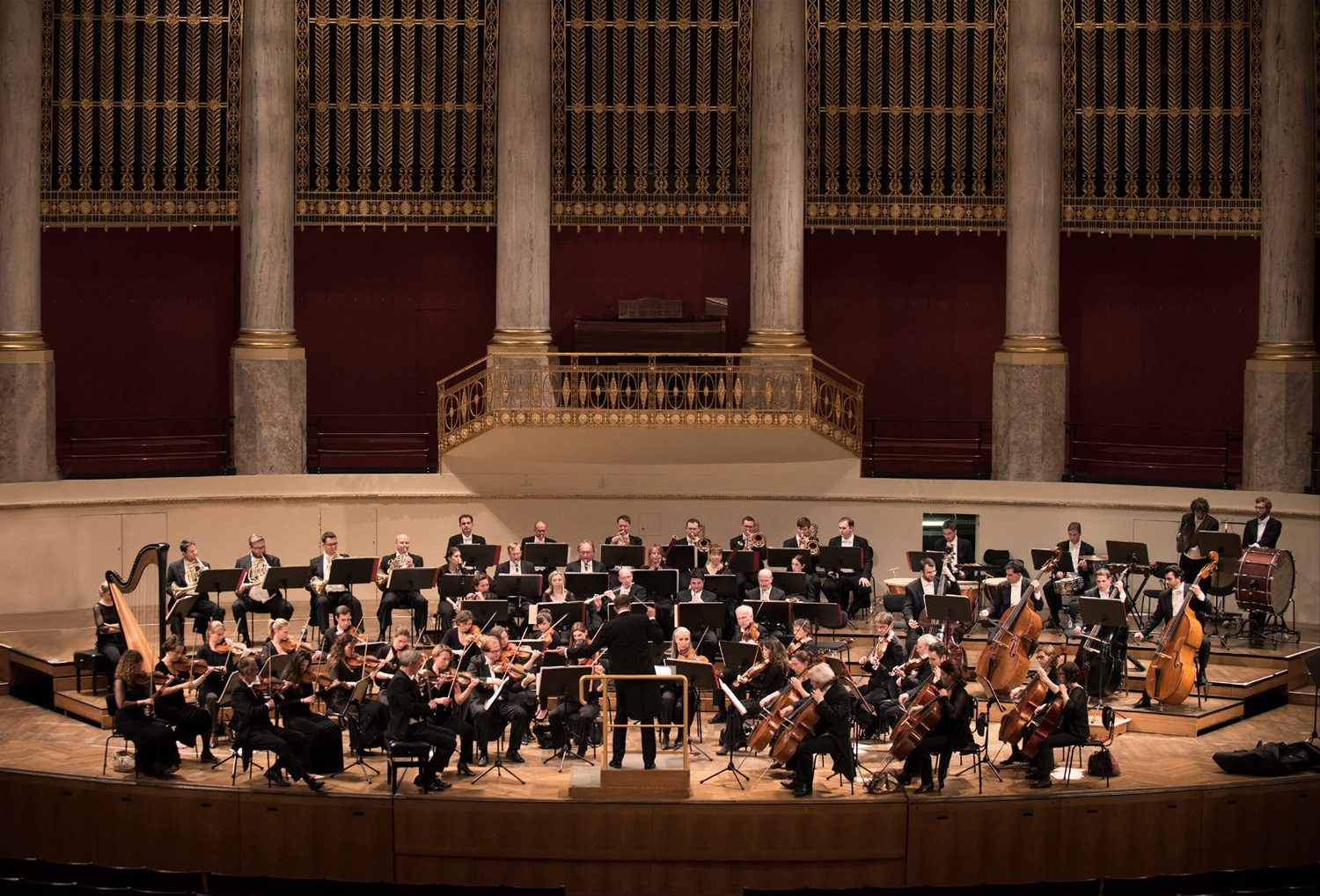 One of the World's leading Chamber Orchestras.

In the 75 years of its existence, the Vienna Chamber Orchestra has established itself as one of the world’s leading chamber orchestras.

Joji Hattori has been Principal Guest Conductor since 2018. His collaboration with the orchestra began in 2004.

In Vienna, the orchestra performs numerous concerts in addition to its own series (Matinees and Prime Time), including at the Vienna Musikverein. In the Theater an der Wien and the Vienna Chamber Opera, the Vienna Chamber Orchestra has been a partner of both opera houses since the 2012/13 season as an opera orchestra.

Due to the crisis, tours of Spain, Italy, Greece, Ireland, Bulgaria, Romania, Poland, Portugal, Colombia, China, Russia and Japan had to be put on hold for an indefinite period.